One Book | One Minnesota is a new statewide book club that will invite Minnesotans of all ages to read and come together virtually to enjoy, reflect, and discuss. Presented by the Friends of the Saint Paul Public Library in partnership with State Library Services, the program aims to bring Minnesotans together during a challenging time and to highlight the role of libraries as community connectors. 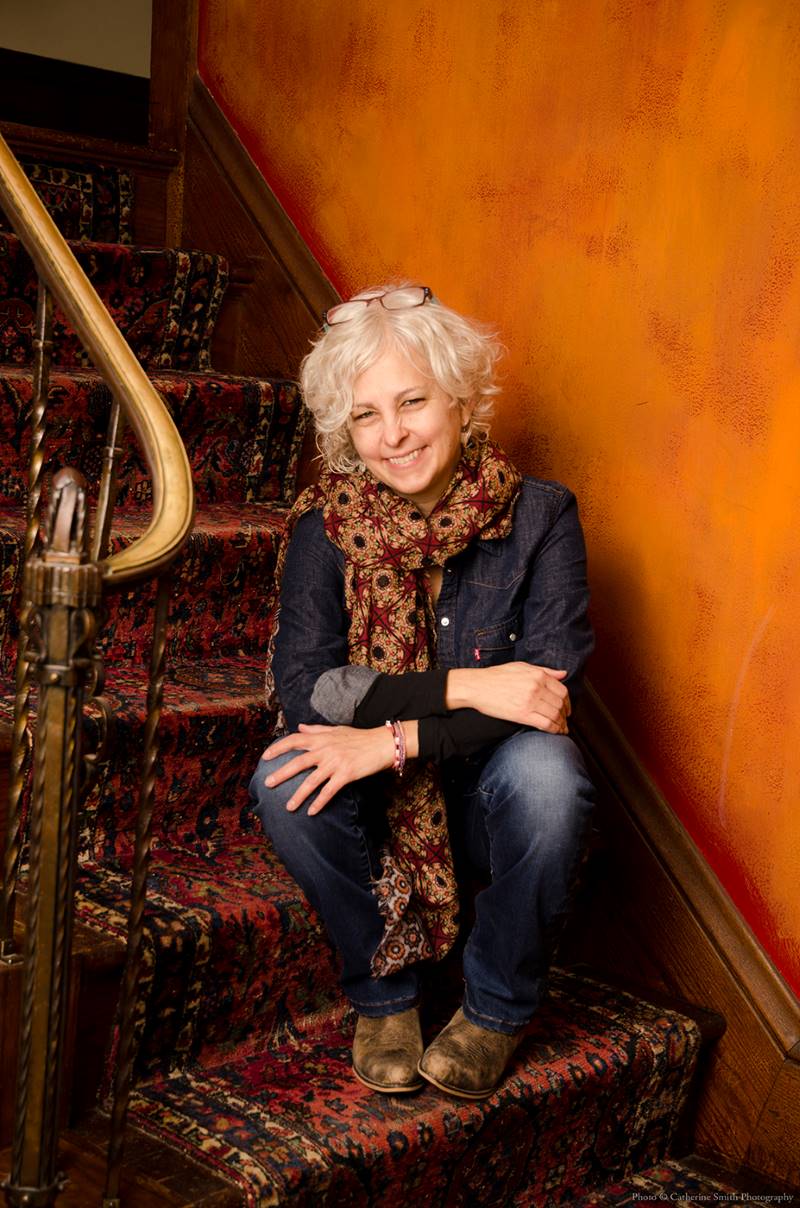 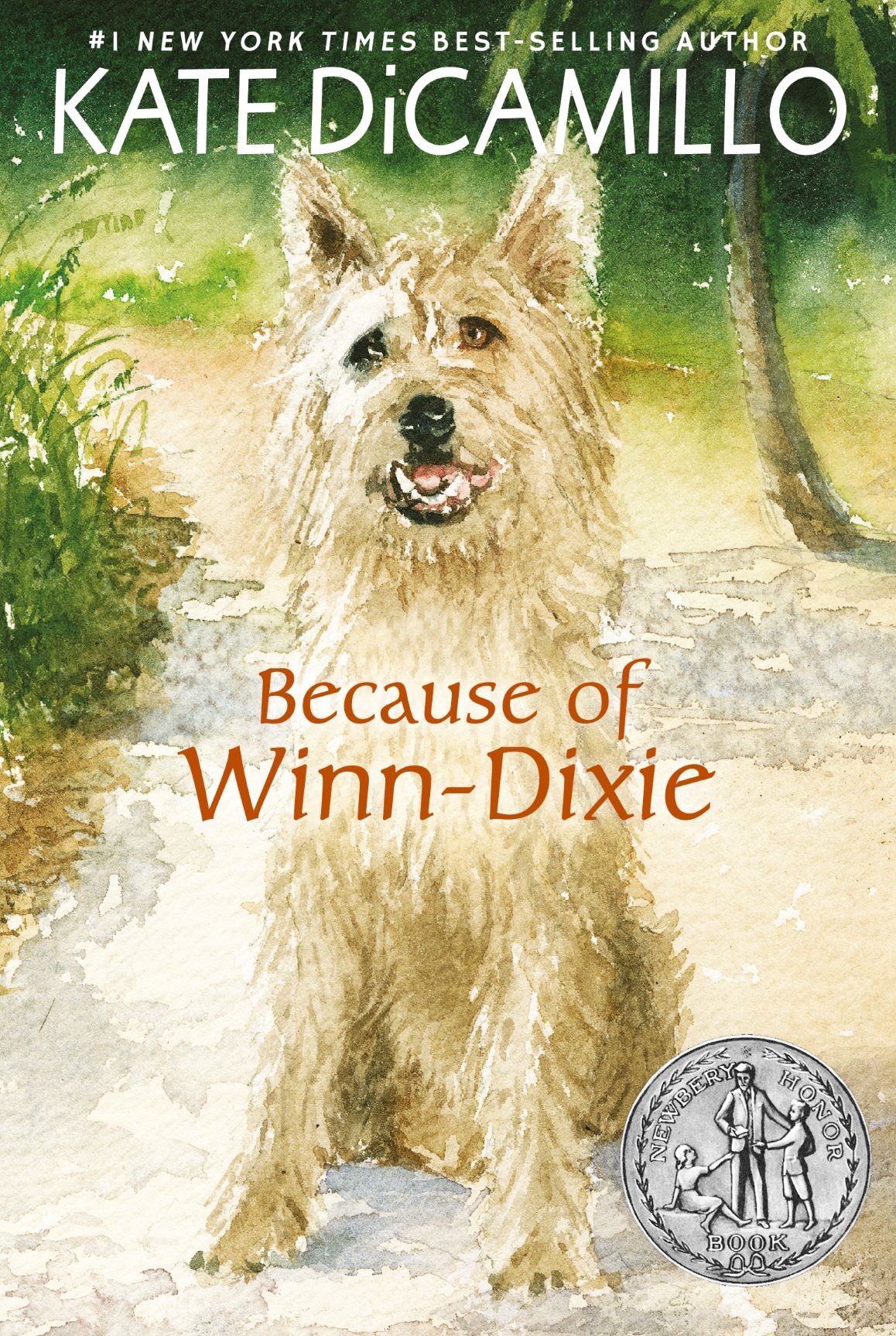 The first featured book selection is Because of Winn-Dixie by Kate DiCamillo (Candlewick Press).

Ebooks Minnesota is making the book freely available during April and May with no limits on how many people can access the book at one time.

Get a copy here!

For individuals who need access to copies of Because of Winn-Dixie in an alternate format (audio, braille or large print), contact the Minnesota Braille and Talking Book Library (MBTBL). MBTBL, located in Faribault, provides direct library service to preschool age children to seniors with visual, physical and reading disabilities for whom conventional print is a barrier to reading. 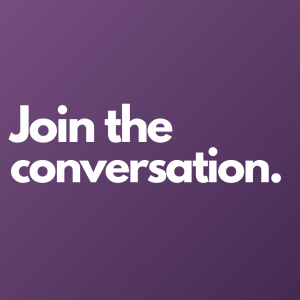 The Jackson County Library System will be posting discussion questions on our Facebook pages weekly on Mondays starting Monday, May 4. Jump into the comments to share your thoughts while reading this book! Links to all three Facebook pages are available on the Locations & Hours page.

The Jackson County Library System is hosting an online virtual discussion of this book for the whole family on May 27 at 1 PM. Register to attend today!

All Minnesotans will be invited to participate in a statewide virtual discussion with the author on May 20, 2020 at 1 PM. Register today!

Celebrating its 20th anniversary, Because of Winn-Dixie is a children's novel written by Minnesota author Kate DiCamillo, published in 2000, and winner of a Newbery Honor distinction, the Josette Frank Award, and the Mark Twain Award. The classic tale follows the story of ten-year-old India Opal Buloni who, one summer day, goes down to the local supermarket for some groceries and instead comes home with a dog. But Winn-Dixie is no ordinary dog, and this is where the story really begins. Because of Winn-Dixie is written for middle grade readers and older, and this story of friendship will delight readers of all ages.

-Description provided by the Friends of the Saint Paul Public Library

Kate DiCamillo’s writing journey has been a truly remarkable one. She grew up in Florida and moved to Minnesota in her twenties, when homesickness and a bitter winter led her to write Because of Winn-Dixie — her first published novel, which became a runaway bestseller and snapped up a Newbery Honor. That book celebrates its 20th anniversary in 2020, and has almost 12 million copies in print.

Kate DiCamillo’s books’ themes of hope and belief amid impossible circumstances and their messages of shared humanity and connectedness have resonated with readers of all ages around the world. In her instant #1 New York Times bestseller The Miraculous Journey of Edward Tulane, a haughty china rabbit undergoes a profound transformation after finding himself face down on the ocean floor — lost and waiting to be found. The Tale of Despereaux — the Newbery Medal–winning novel that later inspired an animated adventure from Universal Pictures — stars a tiny mouse with exceptionally large ears who is driven by love to become an unlikely hero. The Magician’s Elephant, an acclaimed and exquisitely paced fable, dares to ask the question What if ? And Kate DiCamillo’s second Newbery Medal winner, Flora & Ulysses, was released in 2013 to great acclaim, garnering five starred reviews and an instant spot on the New York Times bestseller list.

Born in Philadelphia but raised in the South, Kate DiCamillo now lives in Minneapolis.

Links to additional resources and more information can be found at thefriends.org/onebook.