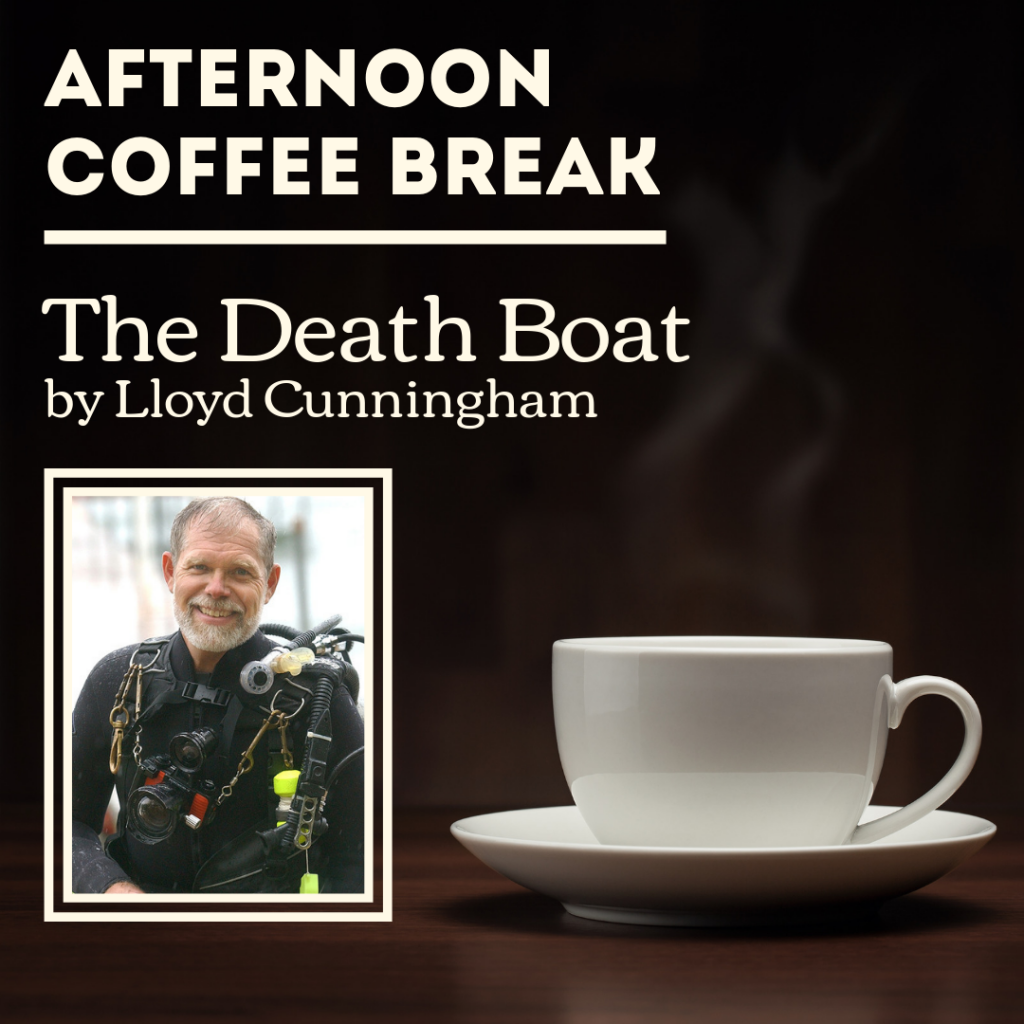 The Death Boat is a true story of a boating accident on West Lake Okoboji, that took place on Sunday night, July 28, 1929. Miss Thriller, a 16-passenger launch was hit in the dark and sunk by another passenger launch, Zipper. Nine people lost their lives in the accident. Over the next two years, men were charged with second-degree murder, man-slaughter and conspiracy. Four trials were conducted and a pilot was sentenced to prison. Lloyd B. Cunningham is a retired news photographer who spent nearly forty years with the Argus Leader in Sioux Falls, SD. He and his wife, Linda, now live in Lakeland, Florida and spend their summers at West Lake Okoboji. A scuba diver since 1992, Lloyd has logged more than 350 dives in the lake where Miss Thriller sank in 1929. Lloyd will have his book available to purchase. Join us for this fascinating event at the Lakefield Library on Wednesday, September 18th at 2 PM.